No items found.
Product is not available in this quantity.
Back to All Posts

It’s fitting that the Don Quixote landing at Timber Moose is dedicated to reading. 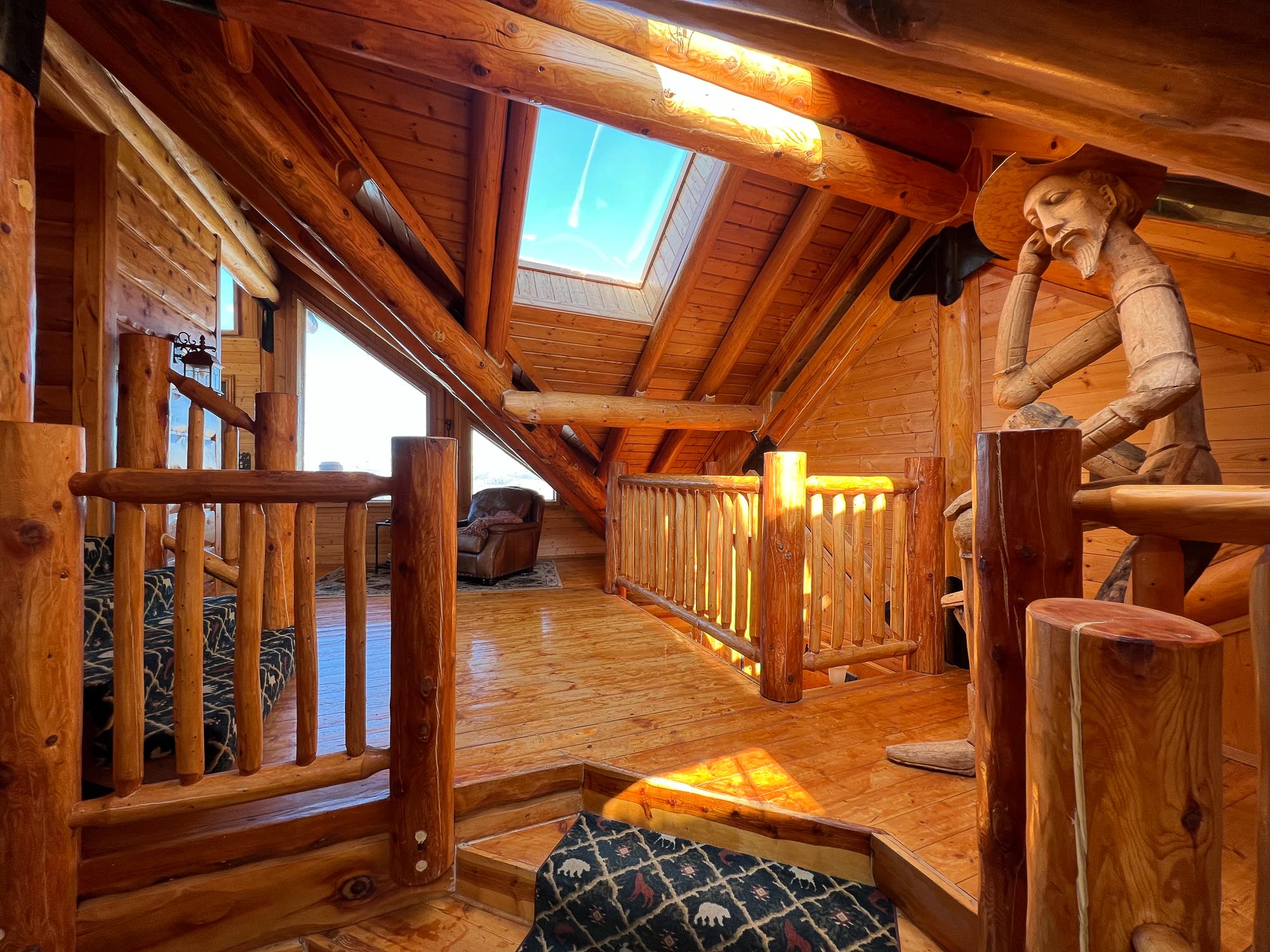 It’s fitting that the Don Quixote landing at Timber Moose is dedicated to reading.  Don Quixote is the assumed name of the aging gentleman who read so obsessively, devouring books of chivalry and adventure “from dusk to dawn, and sunrise to sunset,” that he lost his wits and committed himself to a life of heroism.  Published in 1605 and 1615, Don Quixote was the first modern novel, the birth of fiction, and 400 years later is the most widely read masterpiece of world literature.  Critic Harold Bloom rhapsodized that it “contains within itself all the novels that have followed in its sublime wake.”  The Nobel Committee in 2002 polled famous authors from around the world to determine the all-time greatest works of fiction.  They published the list of 100 Greatest Works of Fiction as a 99-way tie for second place – with Don Quixote the runaway winner. One joy of immersing in Don Quixote is joining the conversation between devotees from across time, including luminaries Spinoza, Descartes, Hume, Voltaire, Hegel, Dickens, Dostoevsky, Tolstoy, Nabokov, and Orson Wells.

A first challenge for an English speaker is choosing from among the many translations.  Given that Timber Moose has every respected translation, we opt to not choose at all, instead switching translations every chapter or two, and re-reading especially enjoyable selections from multiple translations.  The result is to read Don Quixote about twice for one time through, and no more than a third from any single translation.  Constantly changing editions, and comparing the same passages in several translations, adds yet more texture.  (And inevitably forces the conclusion that a version comprised of the best parts of each translation would be better than any one of them alone.)

For those who prefer the more conventional reading strategy – starting a book and finishing it – all of the modern translations are good, but the best is Grossman’s.  Her writing is consistently lively and she renders the humor well. 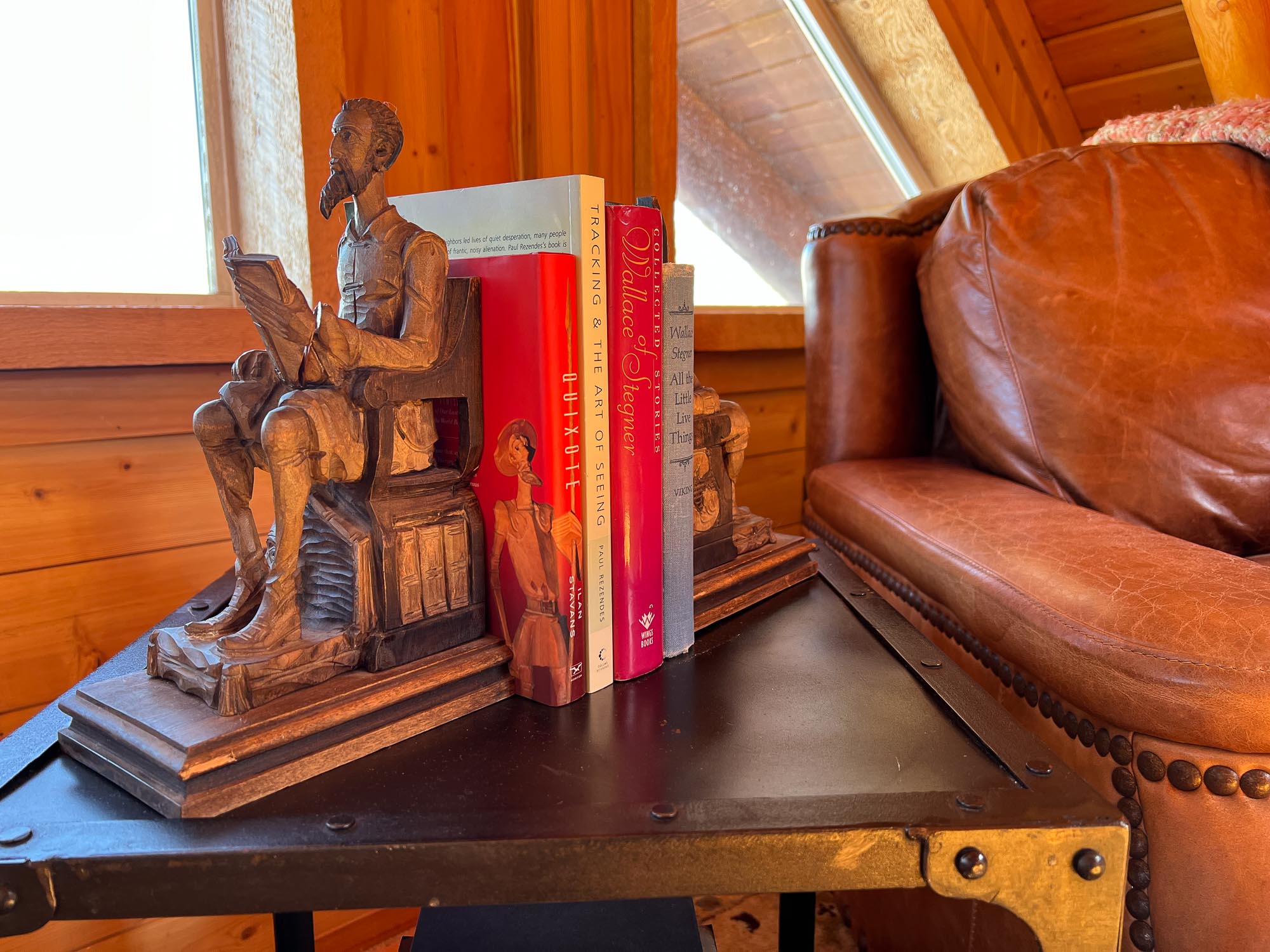 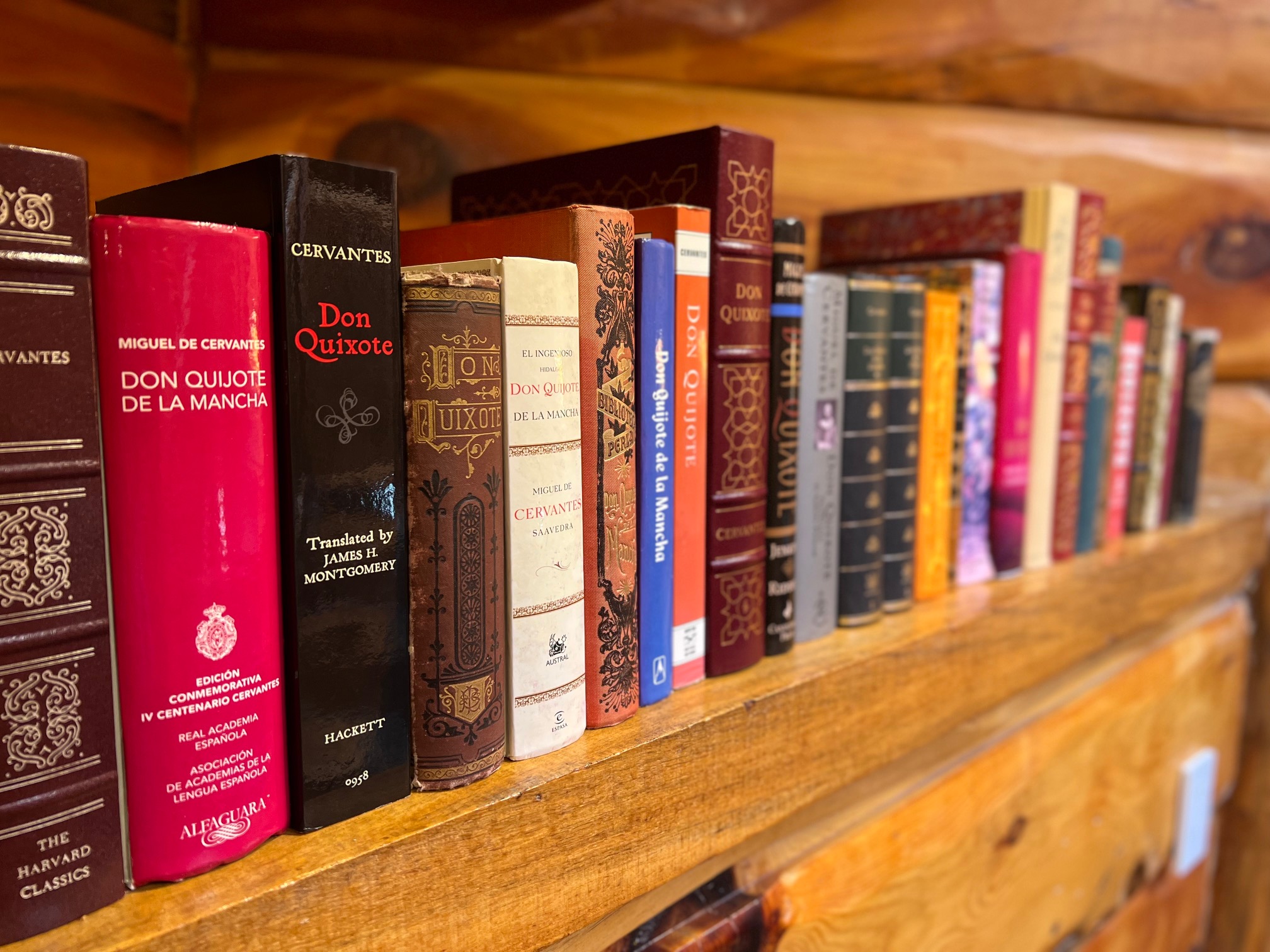 The best translations of Don Quixote, in rough order ranking:
(all are worth reading except Cohen and Motteux)‍

Back to All Posts